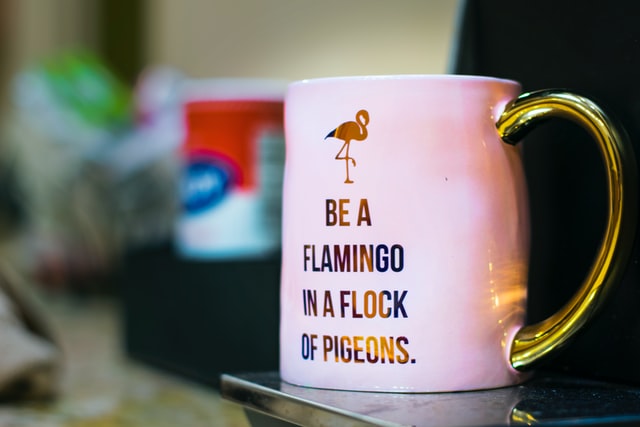 The winners of the Dissertation Award 2021 have been announced.

Open to undergraduates from social science disciplines at UK universities, the award celebrates outstanding undergraduate dissertations based on excellent reuse of data available through the UK Data Service.

This year Sarah Smith, Professor of Economics at the University of Bristol, and Dr Paula Devine from ARK, Northern Ireland’s social policy hub, joined the UK Data Service’s Director of User Support and Training, Dr Vanessa Higgins, as judges. The judging panel reviewed the full dissertations of shortlisted entries before deciding on the three winning entries.

Each of the winners has been awarded a prize of £300.

Title: How does the food environment affect the likelihood of obesity? Assessing the impact of fast-food density on obesity amongst the 1970 British Cohort Study (BCS70), before and during the COVID-19 pandemic

Oluwanifemi’s project aimed to discover if there is a relationship between the food environment and the likelihood of obesity. One theory for why obesity is rising focuses on the proliferation of fast-food restaurants and food environments such as food deserts and food swamps.

To examine if living in a fast-food dense area increases the odds of obesity, Oluwanifemi used an observational longitudinal design with data from the 1970 British Cohort Study (BCS70). Including recent data from COVID-19 Survey in Five National Longitudinal Cohort Studies, they could also consider any change in the association during the COVID-19 pandemic. To capture the food environment of cohort members, data from the Ordnance Survey Points of Interest was combined with the cohort data.

The findings suggest that individuals in fast-food dense areas have a much higher chance of experiencing obesity – even after adjusting for socioeconomic variables. In addition, the associations Oluwanifemi found suggested that the association became stronger during the period of lockdown restrictions. This study offers evidence that the environment plays a role in the rise of obesity and the disproportionate impact it has on poorer communities, suggesting effective solutions centre on planning and regulation rather than individual choice campaigns.

Title: An investigation into the sociodemographic determinants of periconceptual folic acid supplement use amongst a Scottish cohort of women – A secondary data analysis and review of the need for a mandatory folic acid fortification policy in the UK

Eimear McCoy’s project examined the sociodemographic determinants of periconceptional Folic Acid (FC) and how sources of preconception lifestyle advice influence FA uptake. Pregnant women and those likely to become pregnant are advised to take a daily 400μg FA supplement prior to conception through to the 12th week of pregnancy as adequate FA intake is credited with a reduced incidence of neural tube defects. However, as periconceptual FA supplement intake in the UK is suboptimal and research demonstrates social and ethnic disparities in supplement use, there are ongoing debates about a mandatory FA fortification policy.

The results indicate social disparities in the uptake of periconceptional FA supplements amongst Scottish women. The strongest sociodemographic determinants of supplement non-use were unplanned pregnancy, younger age and higher parity. More generally, the findings suggest that women least likely to take FA supplements are among the most vulnerable in society. The dissertation calls for the need to introduce a mandatory FA fortification policy in the UK.

Title: Family formation trajectory and its correlation with later-life health in England: A sequence analysis approach

Haohao’s project explored the impact of family formation events on later life-health. With changes in the frequency and timing of life events such as marriage, divorce and childbirth, there is a need to understand trajectories of family formation processes and how they impact on later-life outcomes such as health.

The project used data from the English Longitudinal Study of Ageing (ELSA) to examine the association between family formation trajectories and later-life health outcomes in England.

The findings suggest that individuals with different family formation trajectories have different later-life health. Those who married early, had 2 or 3 children, and then divorced appear to have lower later-life health compared to those married with children. Examining the interaction between family formation trajectory and sex however, suggested divorced women who married late and did not have children fair better in their health outcomes than married women.