‘You can’t put a price on health’ using longitudinal data 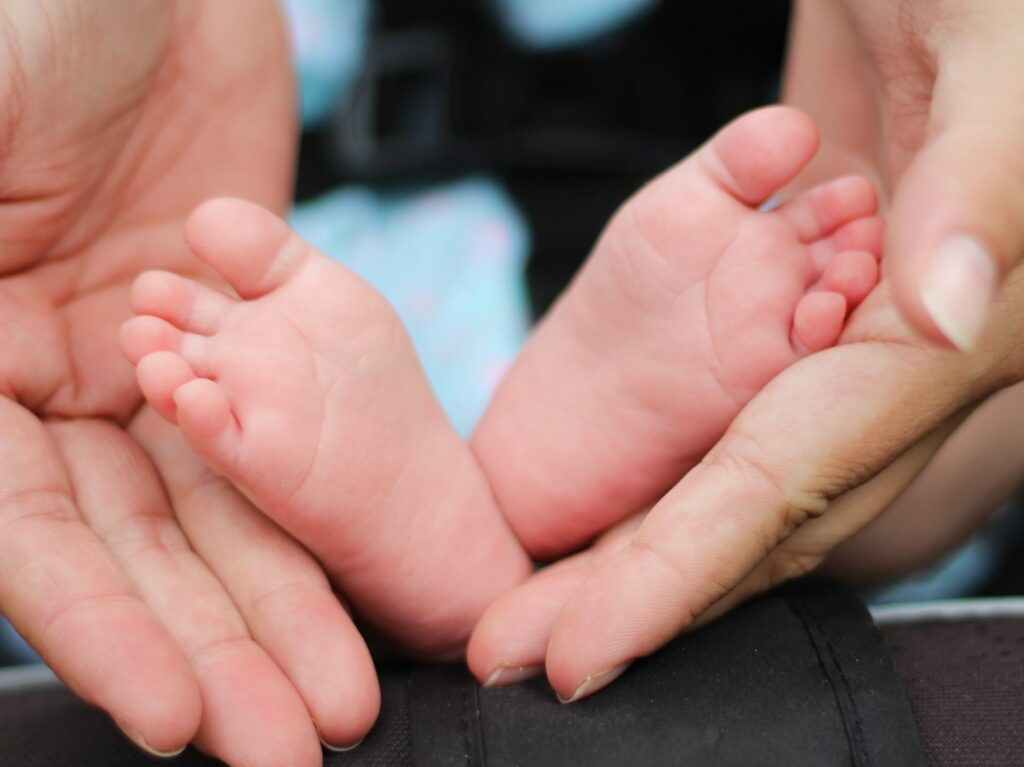 If there was one key message to come out of the brief insight into health and social economic outcomes during UCL’s Centre for Longitudinal Studies (CLS) event last month, it is that, above all, health matters – not just for wellness, but for economic and social outcomes. In an event funded by the Health Foundation, The economic and social value of health from childhood to later life brought together researchers using three key ESRC funded longitudinal datasets accessed through the UK Data Service data catalogue – the National Child Development Study, the 1970 British Cohort Study, and the Millennium Cohort Study.

For the past 60 years, findings from these studies have helped enable public benefit by shaping the world we live in today, providing evidence for many of the choices we face as individuals, as a society, and informing areas of government policy. These studies follow the same group of people throughout their lives, charting social change and untangling the reasons behind it. CLS manages the extensive process of surveying all cohort members through a combination of face-to-face and telephone interviews, and paper and online questionnaires. By analysing the differences between cohorts in these datasets, researchers have been able to gain insights into the long term effects of ill-health – physical and mental – on social and economic outcomes, and vice versa.

Opened by David Finch of the Health Foundation and chaired by Professor George Ploubidis, speakers focused on exploring health and social economic outcomes across four talks: behavioural problems in early childhood, mental health and economic outcomes during the pandemic, risk factors for early natural menopause and the consequences of early menopause and menopause symptoms for labour market participation. One major argument persisted in each talk: health and economic outcomes are deeply interwoven, and the interaction between the two produces profound long term consequences. Alice Sullivan led the presentations and revealed that earlier physical health problems from birth predicted not only childhood behavioural problems, but that this had implications in the labour market in later life.

Of course, there were important implications for COVID-19: as Vanessa Moulton’s paper reminded us that the risks of poor mental health and economic troubles throughout the pandemic were particularly high for individuals with a history of mental health problems. These issues were brought into the context of early onset menopause, an issue affecting one in ten women, and as Darina Peycheva described that a number of factors are associated with early onset menopause included smoking, and the social class of the father. Women who experience early menopause, as Alex Bryson told us, reduced months spent in employment after age 50 by approximately 4 months compared to women who do not experience early menopause, and that psychological problems associated with early menopause were particularly damaging for employment prospects.

A panel discussion with representatives from the Department for Work and Pensions and Department of Health and Social Care, NHS England, The Health Foundation and the Department for Education explored the potential policy implications for this research. All agreed on the importance of the ‘touch points’ that determine when and how individuals interact with social, economic and health systems – with a universal acknowledgement that the power of the data rested in empowering local schools and organisations with the knowledge to identify these health and social issues when they arise.

As the event revealed, not only are social and economic outcomes intrinsically interwoven with health, it revealed the power of longitudinal data: early recognition and intervention of social, economic and health issues from birth right through to adulthood is essential in producing better social and economic outcomes in society – as the consequences of a lack of action are all too visible in the data.