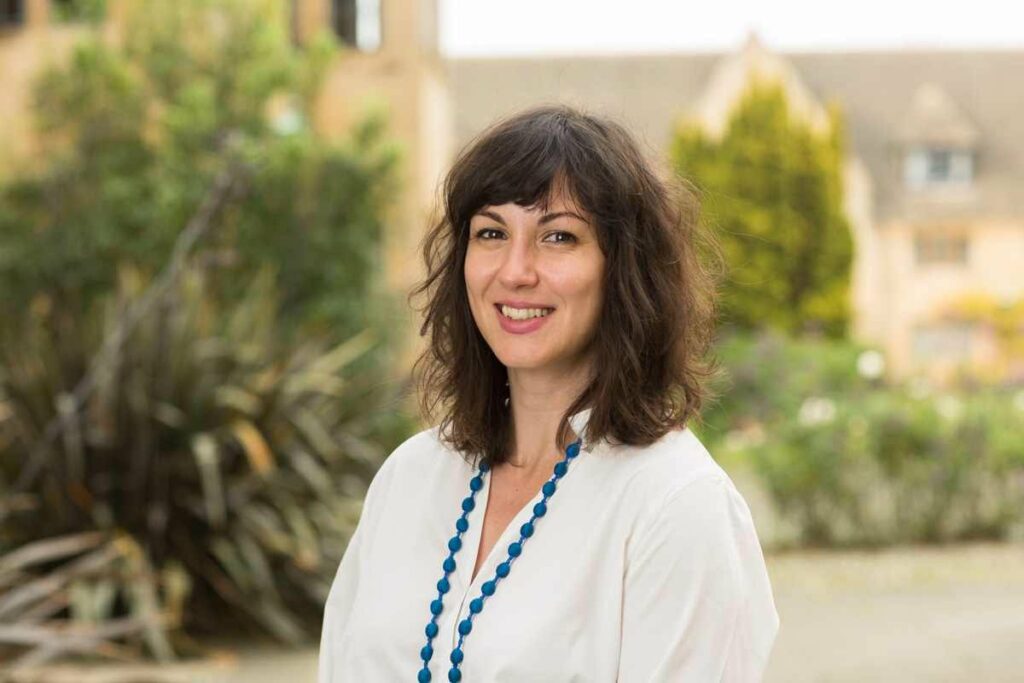 Dr. Neli Demireva, Senior Lecturer (Associate Professor) in Sociology at the University of Essex, who is a co-author of the book: Pioneering Social Research: Life Stories of a Generation , with Paul Thompson, talks to the UK Data Service, in one of our latest podcasts, about the female pioneering Social Scientists who have fought for gender equality over the years.

They are also a huge source of inspiration for other women in the world of Social Science and the rest of society too.

This clip from the podcast focuses on the work of Ann Oakley.

The whole podcast focuses on the work of other female Social Science Pioneers.

Dr. Neli Demireva has provided more details about the women featured in the podcast:

“18 interviews with women pioneers were recorded as part of the Pioneers of Social Research Project. The women pioneers carried out much major work in terms of gender, communities, health and ethnicity and the Pioneering Social Research book with Policy Press captures something of the social and cultural contexts in which they worked and the dilemmas they faced. Among them, they included:

Looking back on becoming a mother: longitudinal perspectives on maternity care and the transition to motherhood

Mothers and Daughters: Accounts of Health in the Grandmother Generation, 1945-1978

Paul Thompson Interviews with the Pioneers
Pioneers of Qualitative Data – a rich and dynamic resource for the social sciences.