First Release of the Census 2021 for Northern Ireland 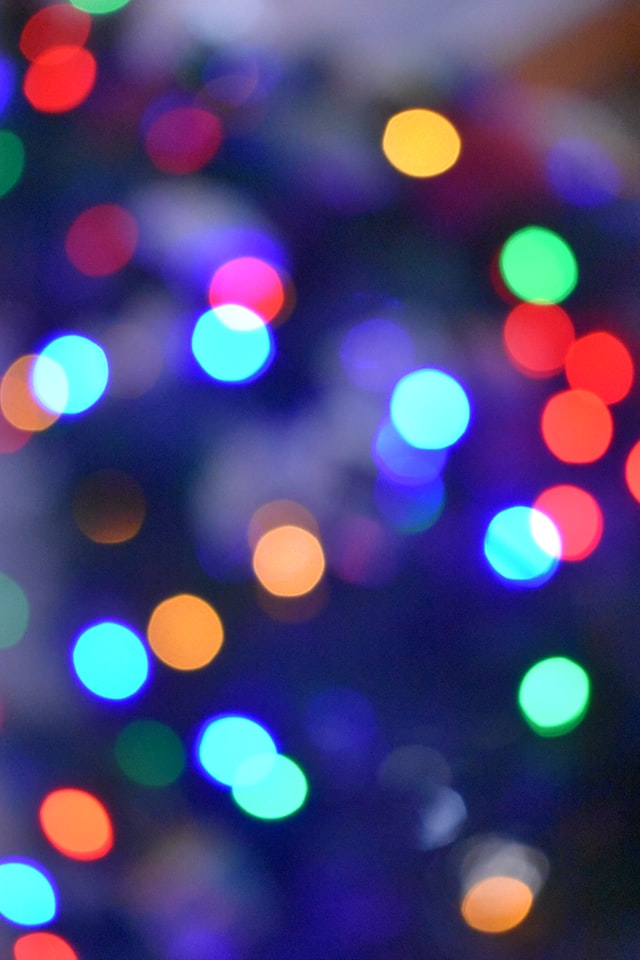 On Tuesday, 24 May, the very first data from the 2021 Census for Northern Ireland was released to the public.

Northern Ireland Statistics and Research Agency (NISRA) Census Office will publish a statistical bulletin alongside the first release of Census 2021 statistics. This will highlight key trends or changes in our population and housing. Data visualisations, such as population pyramids, will also be provided. Additionally, there will be information available on the changes in the Northern Ireland population from Census 1926 to Census 2021.

The Office for National Statistics has announced that the first release of headline figure for England and Wales will be on 28 June.

If you want to know more about the UK Data Service and the Census, we caught up with our Census Service Director, Oliver Duke-Williams as part of our podcast series, The Experts’ Expert, where he explained a little about his role and the role of Census data. You can listen below.