First release of Census 2021 data for England and Wales 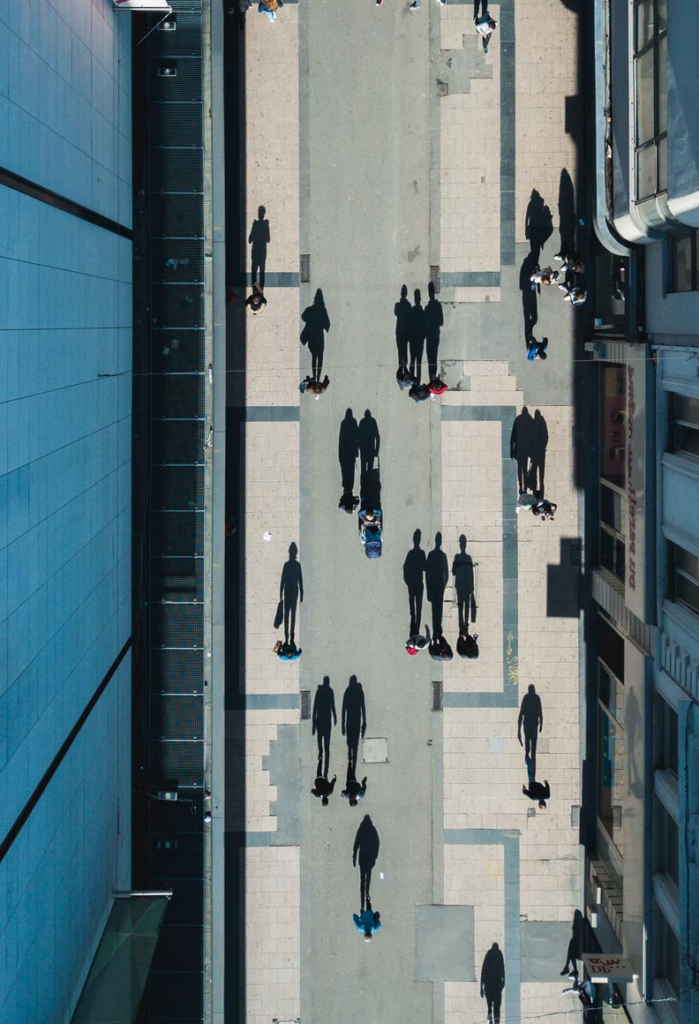 On Tuesday 28 June, the first data from the 2021 Census for England and Wales was released to the public.

We have made the data tables and accompanying metadata available for download via our UK Data Service Census site.

This first release of data contains estimates of population by age and sex for regions and local authorities in England and Wales.

Here are some highlights from this release:

The usual resident population for England and Wales on Census day was the highest recorded in any census of the two countries at 59,597,300. This was a growth of 6.3% (over 3.5 million) since the 2011 census.

While population numbers grew in all nine regions of England (and across Wales), the region seeing the largest growth was the East of England with approximately 488,000 more residents than in 2011.

The census demonstrated how the population of England Wales is aging, with a higher proportion than ever before in older age groups. 18.6% of the population were aged 65 or over, up form 16.4% in 2011.

Listen to our Census Service Director, Oliver Duke-Williams as part of our podcast series, The Experts’ Expert, where he explains a little about his role and the role of Census data: