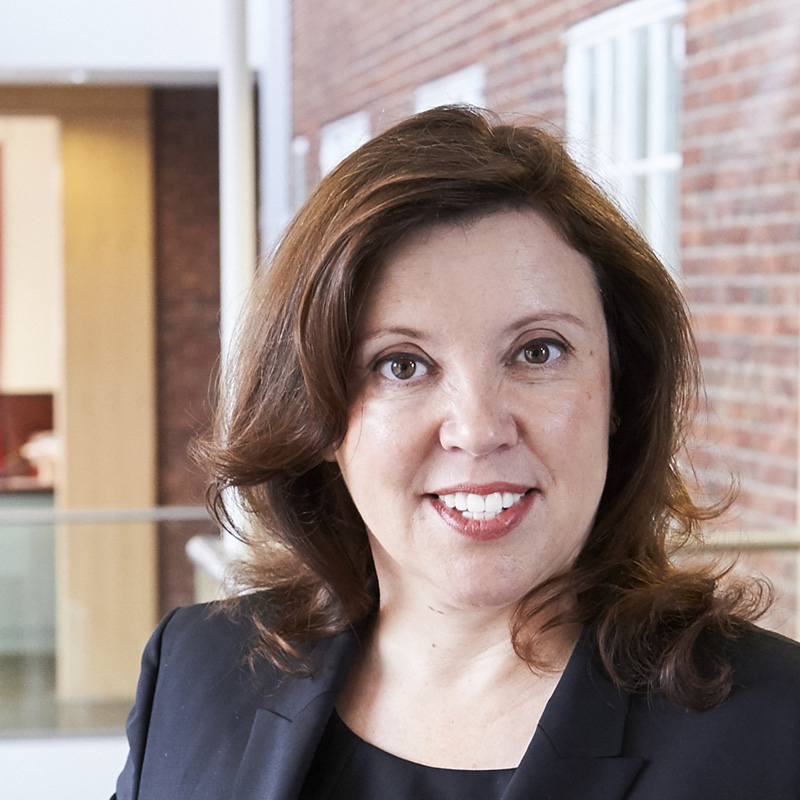 The Children’s Commissioner for England, Rachel de Souza, recently published Part 1 of her Independent Family Review, which attracted extensive media coverage of the finding that 44% of children in the UK have grown up outside of a two-parent family since 2000 (Please refer to footnote 1).

Although some members of the Press claim the Review exposes the accelerated decline of the nuclear family, the referenced datasets (many of which can be found in the UK Data Service’s collection) and other research, explains how families have evolved over the last few decades.

The 44% figure taken from the Millennium Cohort Study run by the Centre for Longitudinal Studies, (CLS) was quoted again recently during Dame de Souza’s interview with Amol Rajan on BBC Radio 4’s Today programme. During this exchange, Dame de Souza took the opportunity to highlight the broader range of conclusions provided by the data and how they can influence future government policy.

For example, further analysis of datasets contained in the Children’s Commissioner’s report of datasets (Please refer to footnote 2) from the Institute for Social and Economic Research’s (ISER) Understanding Society project reveals that over a six-year period, around 33% of children have been in a lone parent family at some point. Many of the children in these families have been living across two households and those families have shifted from lone-parent to “blended” families as new relationships have been formed.

Despite growing up outside of a two-parent family in one household, the research shows that children have benefitted from the emotional support of having two parents split over two households.

Looking beyond the nuclear family

The findings also drew on responses to surveys commissioned specifically for this Review, including the Big Ask (Please refer to footnote 3). According to the Children’s Commissioner’s Office (CCo) the Big Ask is the largest ever survey of children, with over half a million responses.

Additionally, the CCo also launched two new panel surveys, the Family Life Survey (FLS) and the Family Services Survey (FSS). The reports based on these datasets offer informative new insights into how children and adults see family in the modern era. Their views look beyond the nuclear set-up, to include extended families, step-parents, siblings, foster carers and close friends.

The research also found that family is defined far more by love, care and emotional connection than by being resident of one household, or biological ties between members.

It discovered that however the family is formed, it means safety, support and happiness to many people. As Dame de Souza writes in her foreword to the Review: “The research shows it’s more about the quality of family relationships than the composition or relative position of the family in society. Family can insulate us from the harshness of difficult times and so looking into the short term, and long term, we must protect it and support it in whatever ways we can.”

The case studies in the reports based on the Big Ask, FLS and FSS are backed up by the data; the Millennium Cohort Study has shown that children’s overall happiness with life is strongly influenced by having a close relationship with at least one parent, and a strong bond can result in fewer behavioural problems, improved emotional resilience and better long-term physical health.

The CCo analysis of data drawn from the Longitudinal Study of Young People in England (which is now two separate studies, Next Steps and Our Future) found that children who described having a good relationship with a parental-figure had better GCSE attainment and higher earning capacity in their twenties, in comparison with their peers. Further analysis of data from Understanding Society demonstrated that those children who felt they could rely on family in times of crisis showed higher levels of well-being.

Professor Michaela Benzeval, Director of Understanding Society comments: “We welcome the emphasis in Dame de Souza’s Independent Family Review on the importance of the quality of family relationships for children’s outcomes.

“Data from Understanding Society shows how family members rely on each other for support. We’re pleased to see the Children’s Commissioner’s office using longitudinal, household data to uncover the complexities of family life today. It’s clear that family is the key support network for most individuals of all ages.

“The next question to be answered is how those in power can help families of all types access the support they need, and we’ll look forward to seeing our data support practical and effective policy advice.”

Microdata from several of the studies which have fed into the Independent Family Review can be accessed via the UK Data Service, including:

Data Collections Development Manager Cristina Magder writes: “Working and supporting data producers during the data lifecycle is very gratifying. Social science researchers developing their own projects on family life can be confident that our high-quality data collections offer an up-to-date and accurate insight into the topic.

“We host a number of further datasets which might offer researchers different perspectives on the lives of children and young people across the UK. For example, the Active Lives and Active people surveys looks at children’s access to sport and physical activity, Growing Up in Scotland gathers data on Scottish children from infancy, while researchers working on the cost of living crisis may want to explore the Family Resources Survey.

“We’re grateful to all data owners and producers who entrust their data to the UK Data Service and we welcome all researchers to join our community, explore our extensive catalogue and use the Service as their single point of access for a wealth of family-related data.”