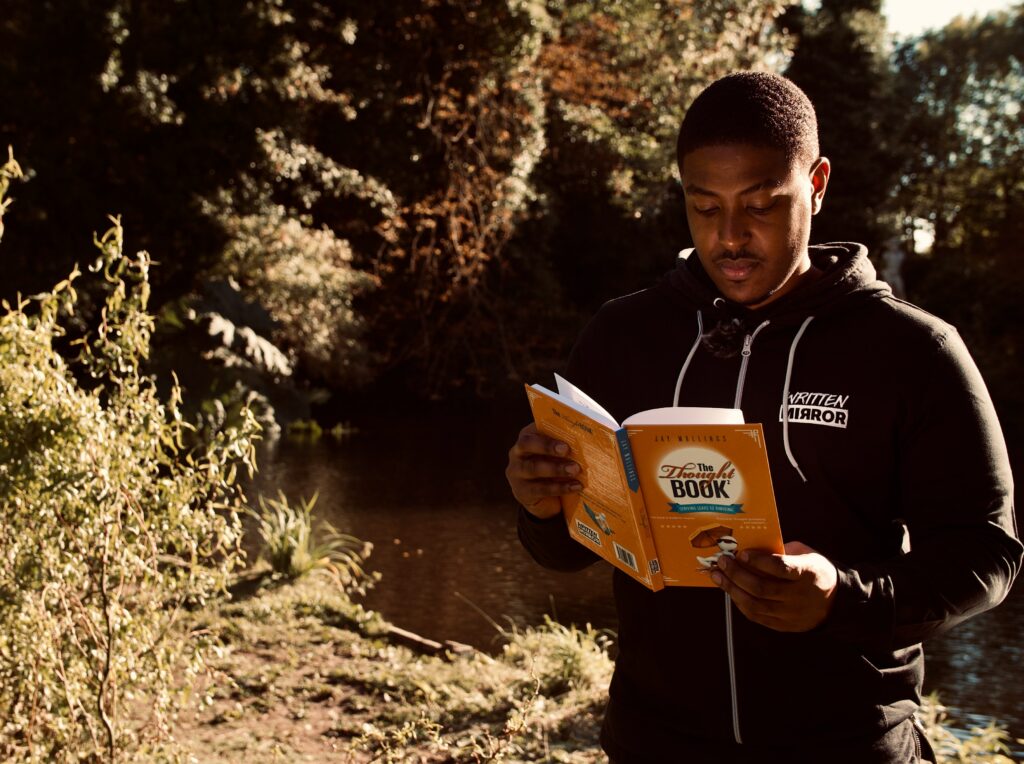 Last month the Runnymede Trust published its briefing Falling Faster Amidst a Cost-of-Living Crisis: Poverty, Inequality and Ethnicity in the UK. It is co-authored by Dr Daniel Edmiston from the School of Sociology and Social Policy at the University of Leeds alongside the Trust’s Head of Research Shabna Begum and Senior Policy Manager Mandeer Kataria.

The majority of the statistics presented within the Runnymede report are based on analysis of the latest Households Below Average Income (HBAI) data release, which was published in June 2022 and accessed via the UK Data Service. HBAI is derived from information collected as part of the Family Resources Survey.

Other key findings in the report include that black and minority ethnic people are over-represented amongst the lowest-income groups (while making up around 15% of the UK population, more than 26% of those living in poverty are from a black or minority ethnic background – 1.). As such, this group is experiencing much higher levels of food insecurity and fuel poverty, as the cost of living crisis worsens.

In their further analysis of the HBAI data the authors reveal that over the last ten years austerity and changes to the tax and welfare system have disproportionately affected black and minority ethnic families. More recent evidence also suggests that the gap between both white and black/minority ethnic households living below the poverty line has been exacerbated by the Covid-19 pandemic.

The Runnymede Trust endeavours to bring to light evidence-based research into racial inequalities to support policy reform. Researchers with an interest in highlighting racism and race prejudice in the UK are welcome explore data related to ethnicity within the UK Data Service. The data we hold is key to organisations like Runnymede, who aim to move towards genuine racial equality in UK society.

Further recent datasets of interest around the topic of ethnicity include the British Integration Survey, 2019 which includes data on racial diversity and interactions between different ethnic groups. Brexit as a Social Cleavage: Attitudes to Immigration and Race in Britain, 2018 uses a British Election Study online panel sub- sample to ask about attitudes towards ethnic minorities, racist behaviours, immigrants, and the Brexit referendum and Ethnic Minority Voters in 2019: Brexitland, or Business as Usual, 2020 provides specialist insight into the voting behaviours of minority ethnic UK residents. The latter dataset is the product of interviews with respondents to Understanding Society; this longitudinal study captures data related to ethnicity and societal inequalities. This November, the UK Data Service will be releasing basic ethnicity data from the 2021 Census. The univariate data will cover ethnicity, language, national identity and religion. The multi-variate analysis will be published in Spring 2023.