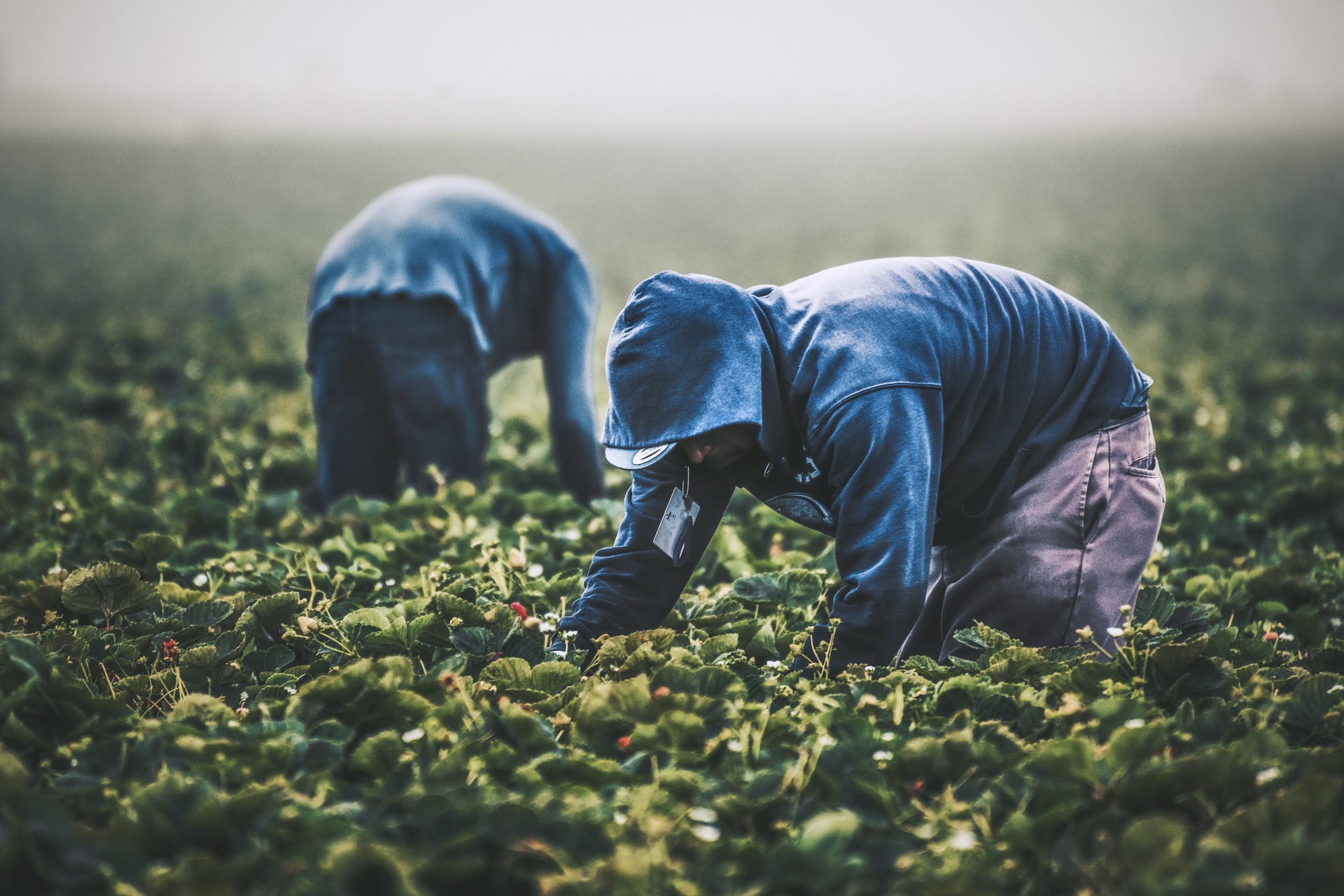 We invite your students to engage with the latest research to communicate the positive impacts of immigration to the public, while developing important skills that will look great on their CV or UCAS form.

Since the banking crash of 2008, more people in the UK have objected to levels of immigration, concerned about its effect on their wages and access to jobs. Yet academic researchers have analysed the data/evidence and found that immigration has little effect on wages and job opportunities.

I’m Ben Brindle, a PhD student using data from the UK Data Service to analyse why immigration is not affecting wages and employment. In particular, I’m looking at how firms adjust to immigrant inflows.

Given the gap between the perceptions held among parts of the UK public and the findings of innovative academic research, this competition asks students how the findings of research can be communicated to the public. It consists of two sections:

The competition is aimed at UK sixth form and college students aged between 16 and 19, and we ask you to encourage eligible students to enter.

Although we encourage entrants to undertake their own research, we have provided some resources (e.g. media articles and overviews of academic literature) as a starting point, to make sure the competition is accessible to a range of students. These resources will give students information required to understand how the media has framed the topic and how the labour market adjusts to immigration.

You can access these resources by visiting the Resources page.

By entering, students will develop a range of transferable skills that will be useful for further study or employment, including the ability to think critically about the relevance and credibility of different sources of information, and to effectively communicate with different audiences. For those considering applying for university, the competition provides an opportunity to engage with academic research in preparation for undergraduate study.

The brief to give to your students can be found on the Information for students page, and you can download a printable PDF version.

You can also download a printable PDF version of this information for teachers.

For full details about how your students can enter, please visit the competition homepage.