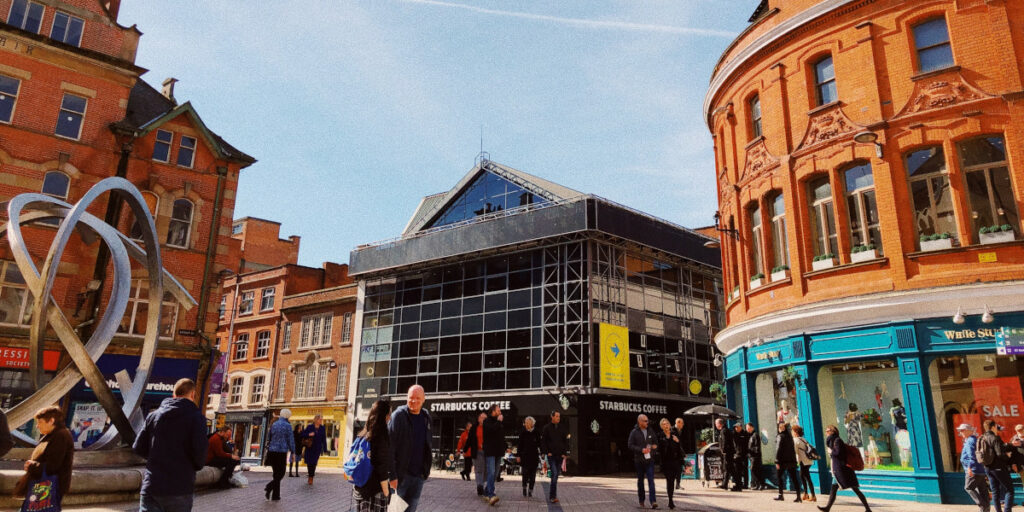 On 15 December, the Northern Ireland Statistics and Research Agency (NISRA) released the second phase of main statistics results for the 2021 Census in Northern Ireland. The release includes data on housing and accommodation, health, disability, and unpaid care.

According to the data, key insights from the release include:

Data in the spotlight: Census and population studies on-demand training

Podcast with our Service Director of Census, Oliver Duke-Williams