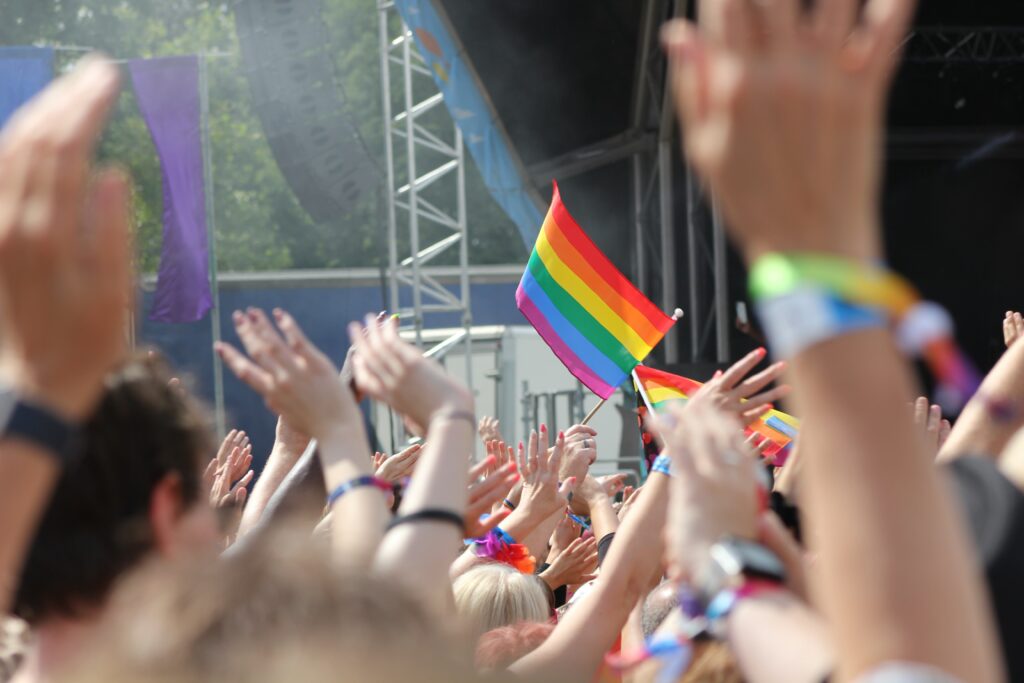 The 2021 Census is the first include questions on sexual orientation and gender identity. Respondents answered on an entirely voluntary basis.

Census Service Director at the UK Data Service Dr Oliver Duke-Williams noted on the release: “The importance of the Census is that it presents information on the whole of the population, allowing detail of diverse groups to be explored. It is a great step forward for the Census that that diversity now extends to understanding more about gender identity and sexual orientation, aspects of our lives that are vitally important, but which we’ve previously only really had data on through much smaller surveys.”

Dr Duke-Williams has written a brief explainer on this new part of the Census, outlining the phrasing of the questions across the four UK Census surveys and initial guidance on how the data ought to be interpreted.

“Our first comprehensive picture of sexuality and gender identity”

Dr Nigel de Noronha, Research Associate at the UK Data Service, offered this comment: “Census 2021 provides our first comprehensive picture of sexuality and gender identity in England and Wales. We know there’s more to come about the lived experiences of those within the LGBTQ+ community, as further breakdowns of the data by age, sex, living arrangements and work are published.”

A further release breaking down the data by age and sex is scheduled by the Office for National Statistics on 25 January.

Last year the Office for National Statistics (ONS) began releasing the first univariate datasets from the 2021 Census. Our Census team has rapidly processed the data, meaning it’s now available via the UK Data Service, with added geography and derived output variants and named middle layer super output areas (MSOAs). Service users are also able to apply our updated Boundary Data Selector to the Census data. Once the ONS releases the multivariate data, it will also be made available via the Service.