New article by the ADRC-England team on The Lancet 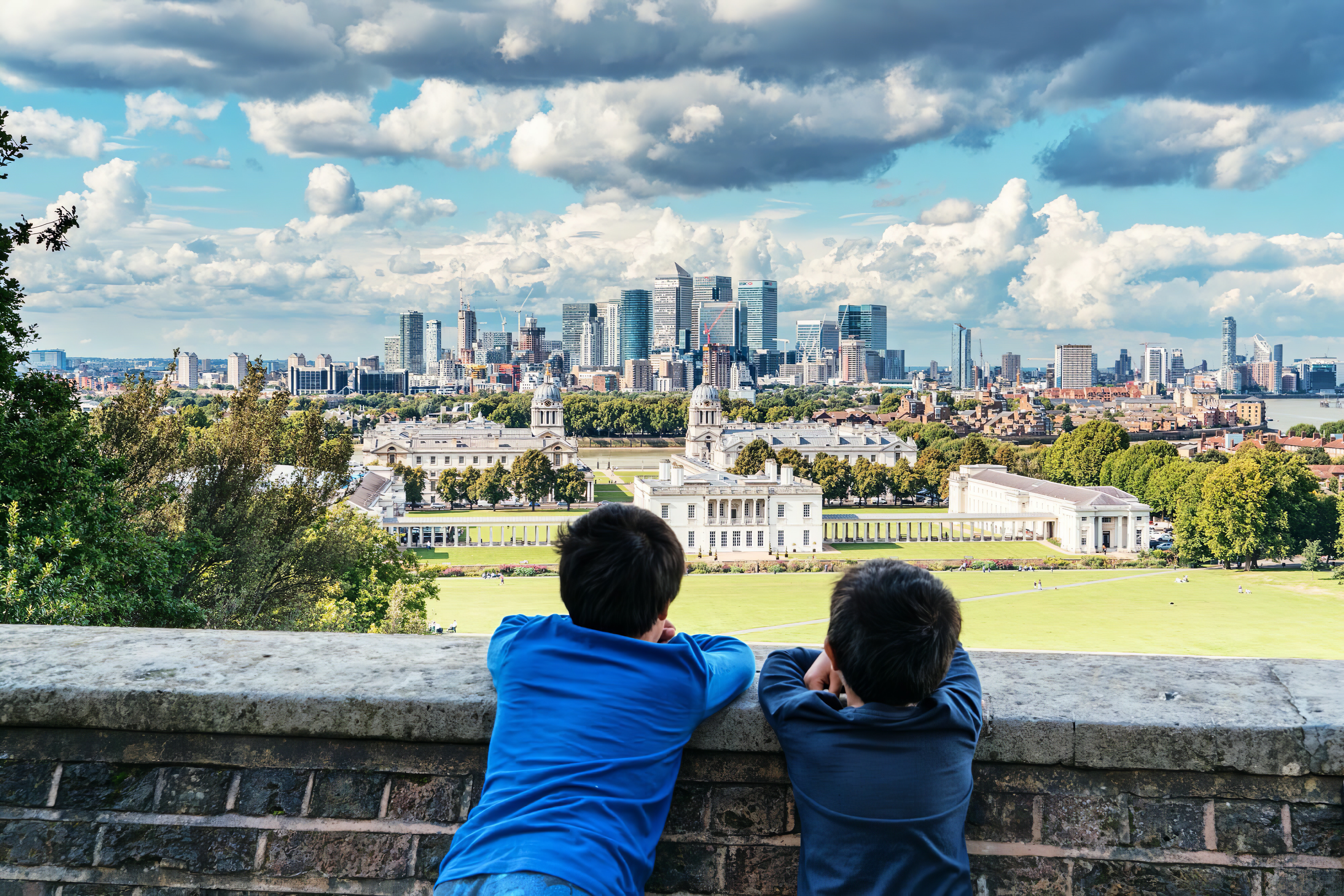 ADRC-E Associate Director, Professor Ruth Gilbert, and ADRC-E Associate Researcher, Dr Linda Wijlaars, are two of the authors of a new article published on The Lancet on Friday May 4th that compares child mortality in England and Sweden – two high-income countries with similar levels of economic development and universal healthcare – to understand factors driving higher rates of child mortality in England.

The study used routinely collected medical data from the English NHS and Swedish health services to compare births from 2003 to 2012, and track the children’s health and death records up to their fifth birthday. These records included information on the mother’s age, family’s socioeconomic position, as well as length of pregnancy, the child’s birthweight, gender, and whether they had any birth anomalies.

The research article entitled ‘Child mortality in England compared with Sweden: a birth cohort study’ was also reported in the Health section of The Guardian and cited in the Research News section of The British Medical Journal.

Read the article on The Lancet