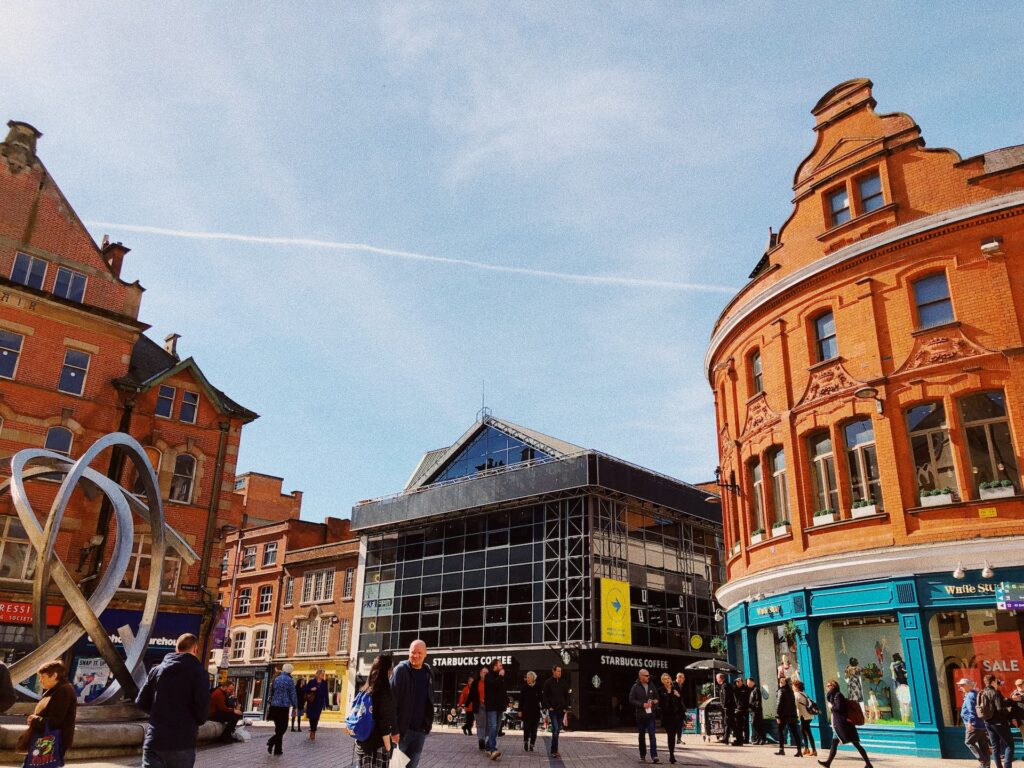 The second release of census data by the Northern Ireland Statistics and Research Agency (NISRA) is now released through UK Data Service for research use.

Univariate statistics consist of data on one variable or topic. Later releases will deal with multivariate data, exploring answers on more than one variable.

The statistics will be released for two geographic levels:

NISRA’s release will also include finalised, unrounded estimates for population and household statistics.

These data can be downloaded now as a zip file, with individual files available from our census bulk download tool shortly.

All current and future releases of census aggregate data, alongside census data from 1971 to 2011 will be available from the UK Data Service’s bulk download tool.

Learn to use Census data

News stories about the Census

2021 Census in England and Wales

First Release of the Census 2021 for Northern Ireland